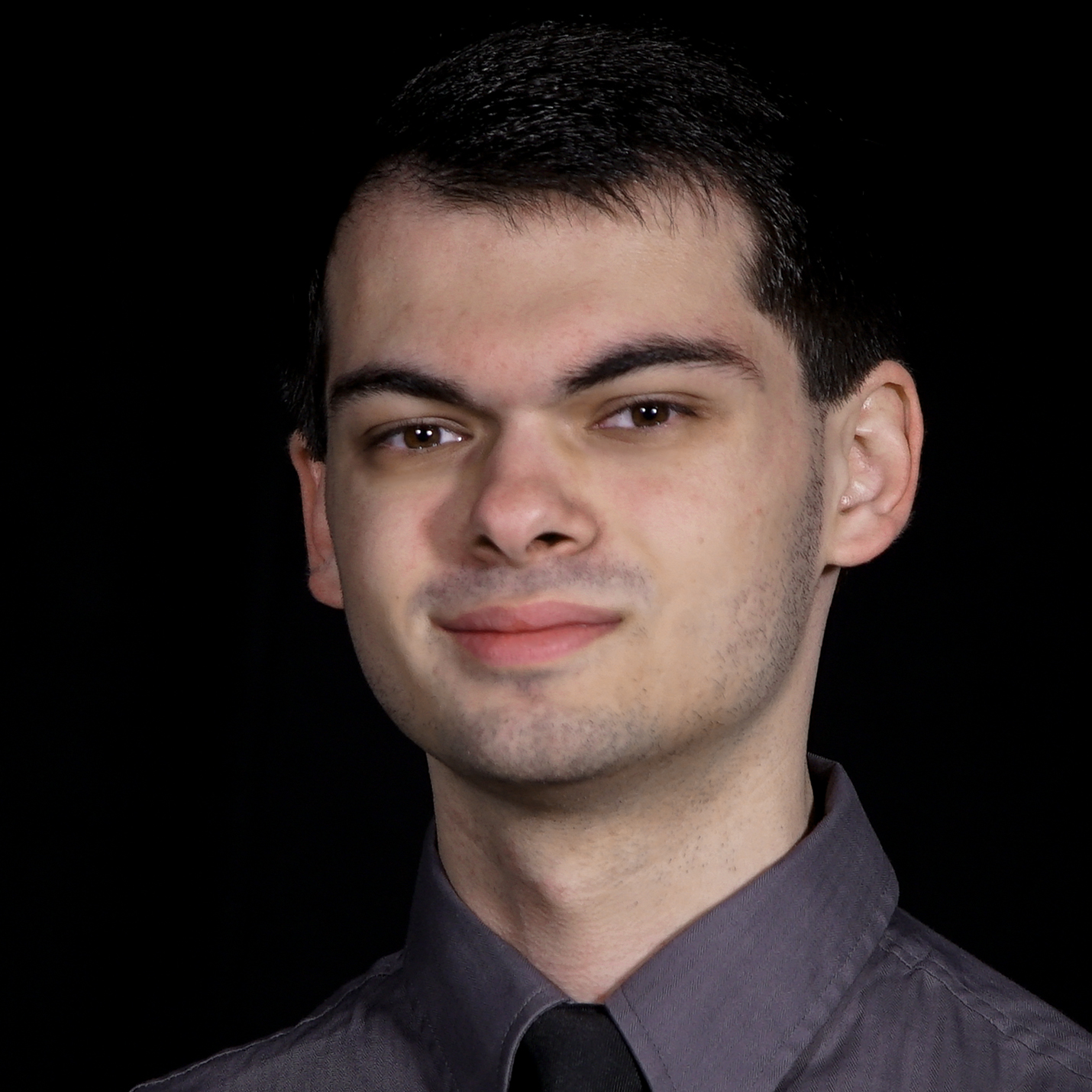 Here are examples of my work. Works can be sorted by category via the dropdown menu. Dates are not accurate but used to organize works by type and order of completion.
ALL
Projects number 17